In the VIP scene running negative camber is definitely part of the norm. I however have never been a huge fan of excessive negative camber, bumpy rides or the uncertainty of when your tire might give running only two inches of contact patch with the road.  I think the VIP look can be achieved with suspension and body work rendering a much smoother, safer ride and definitely wont kill your wallet in tire changes.

This is where Figs Engineering came in. Figs Engineering started out with one guy working out of his garage designing, creating and test fitting parts for his car back then which was the Lexus IS300. He offered a solution when options were limited. Today his products are still Lexus based but encompasses a wider array of vehicles. 1st & 2nd Gen IS including the ISF, 1st, 2nd and 3rd Gen GS, LS400/430 and a lot more parts undergoing testing.

Almost two years ago I contacted Figs Engineering to get some of their lower control arms, toe links etc needed to address my negative camber issue. We talked about what I was trying to achieve and he suggested trying the Mega Arms. At the time my offset's on my wheels were far from VIPish and the regular Mega Arm coupled with my Tein CS coilovers worked great. A couple of months later I decided to change things around a bit, ordered wheels that were a little more aggressive, got D2 air ride setup decided to get it painted etc. With the new setup I wanted more of a positive correction of camber and I wanted to be able to run more pressure in my bag so I can drive lower. Contacted Figs again and after explaining the scenario he said he would work with me on getting the issues addressed. 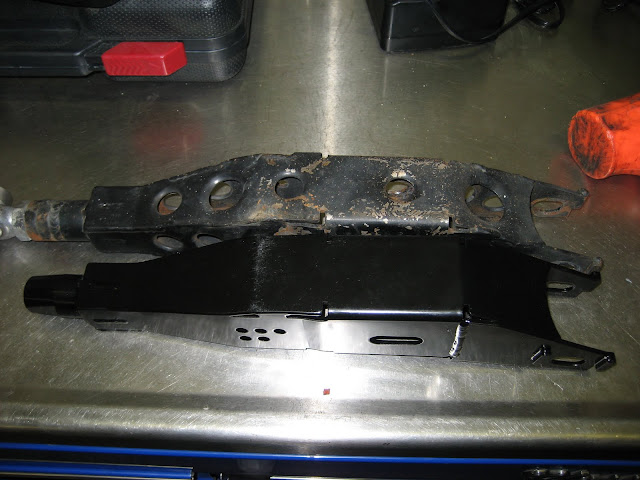 Not very clear in the picture but the arm is shorter and is angled as well to accommodate another 1/2 inch of drop with a little more of shock travel without changing coilover settings. 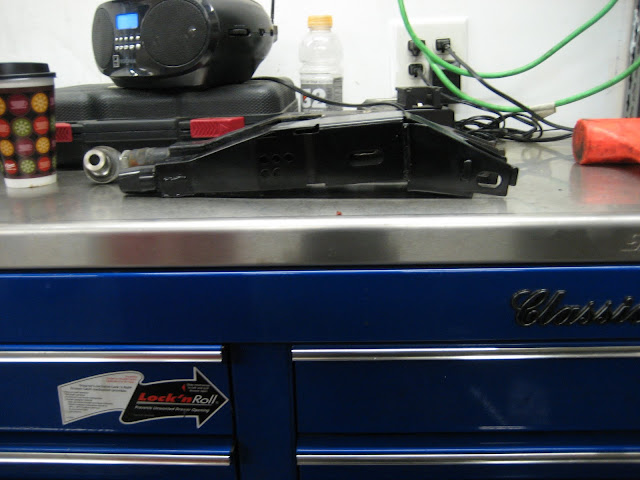 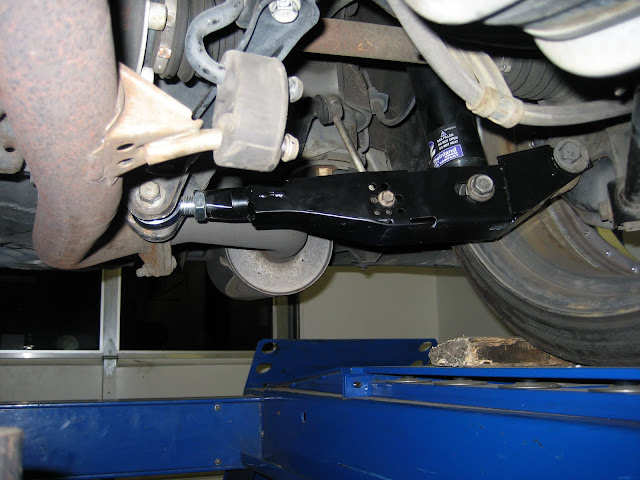 The camber here is only at -2.3. Ended up going a little lower, with the rim edge almost in line with the wheel arch and the tire tucking I was running -2.6 degrees. 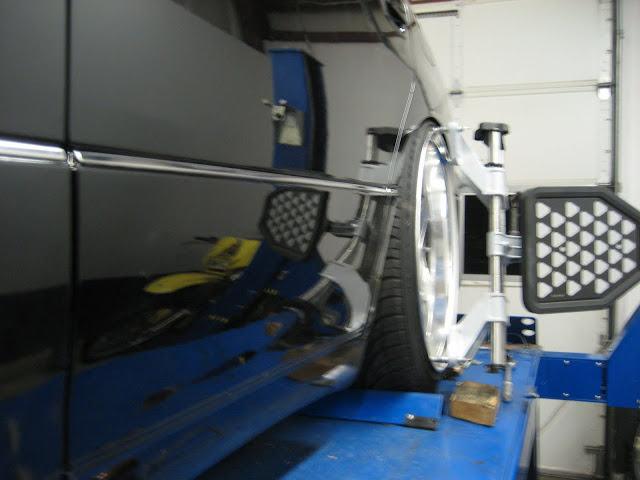 The lower control arms coupled with the toe links in the front and back definitely helped save my tires. Ran a set of tires for almost a year, approximately 18 to 20,000 miles. The tires were flipped every three months to get an even wear. 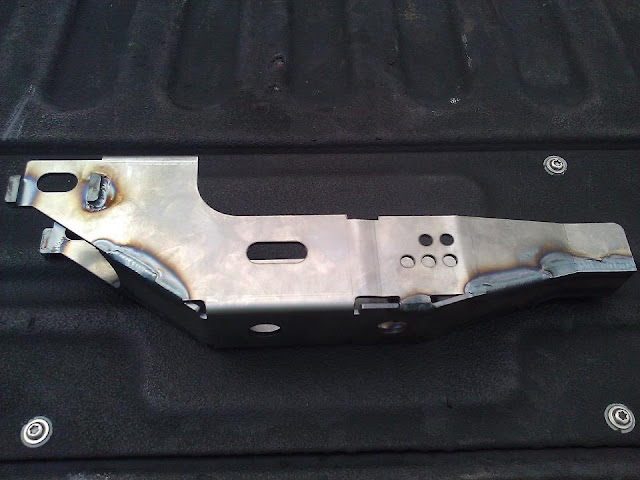 Check out his site for more suspension options. Figs Engineering 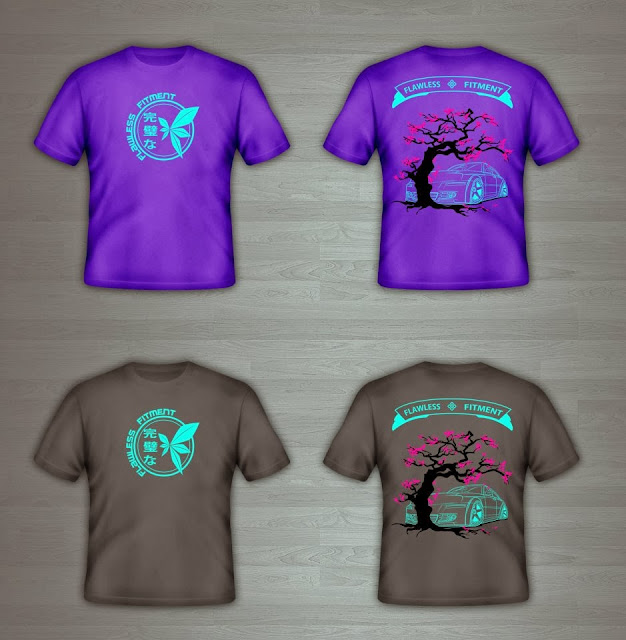 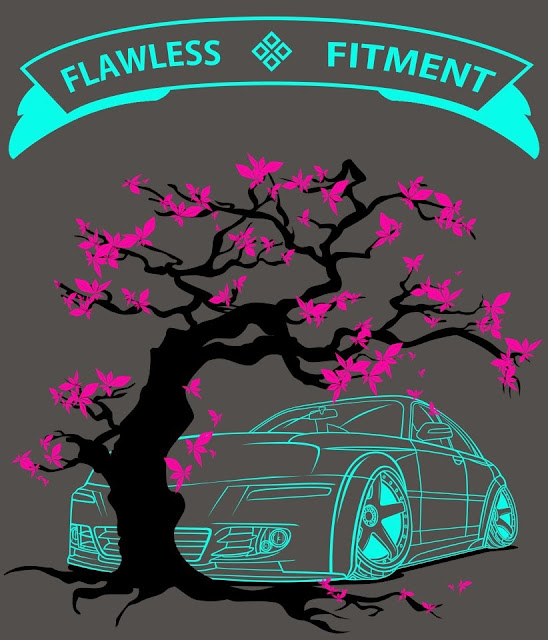 Email ThisBlogThis!Share to TwitterShare to FacebookShare to Pinterest
Labels: PRODUCTS

Jeremy was in the market for a new ride and being a big Lexus fan the LS430 was suggested. Not just any LS430 it had to be 2004-2006 and equipped with the Ultra Luxury package. After numerous out of state trips to check on prospects, the search led us to Virginia Beach where we found an immaculate LS430 with a long history of services done at the local Lexus dealership.


The first area that was addressed was the height of the vehicle. The LS430 Ultra Luxury came standard with air ride. To control the ride height, Data System's ride height controller was ordered and wired. The controller comes with a SUPER LOW mode to lower vehicle height to its limits and is also equipped with speed sensitive automatic ride height control function. The controller integrates with the factory air ride capabilities including self leveling. With the ride height sorted next task was in equipping this beautiful ride with a set of wheels. Weds Maverick 010S was chosen to compliment the car.

The car comes from factory with rich plush leather and soft suede. Features also include full rear passenger amenities like reclining massage seats, both heated and cooled, a small cooler in the back  along with complete control-ability of the entertainment system. Lets just say that no one calls shot gun in this ride.

There is more in store for this car but for now this modest beginning is ideal as Jeremy's daily driver. 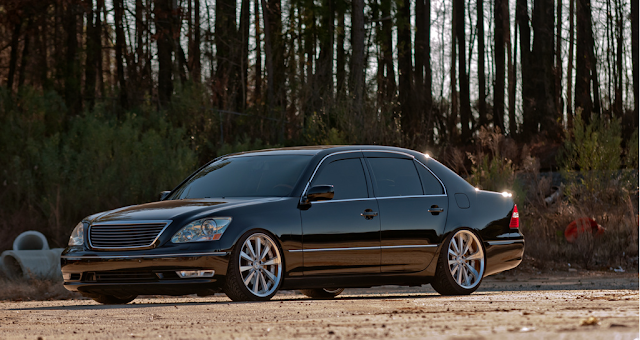 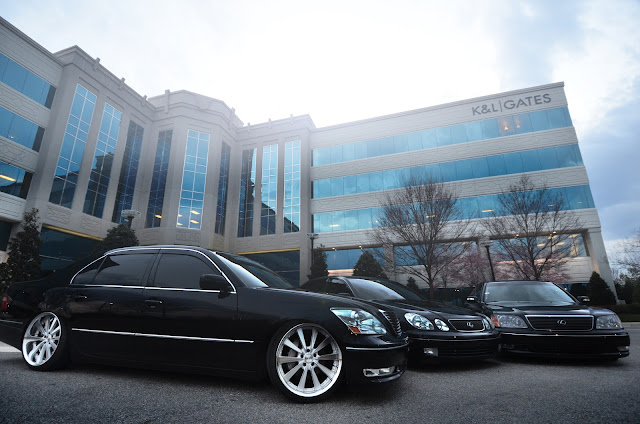 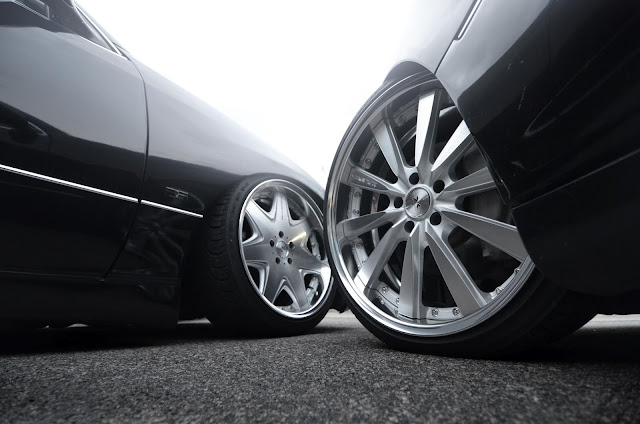