Jeremy's LS430 looked pretty good last time we reported it here. Well it was time to take it up a notch. The plan was to fit more aggressive wheels, less camber, more lip & less rubbing issues. So under the knife it went. The factory body was sliced and the goal was to keep as close to the factory body lines as possible. The Fenders and quarter panels were extended and metal formed and welded. 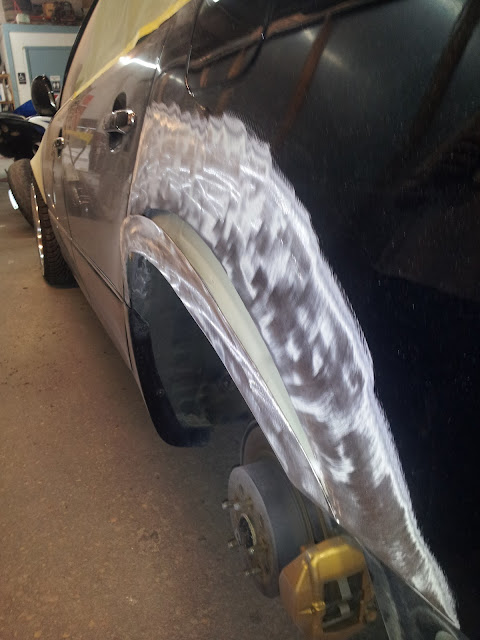 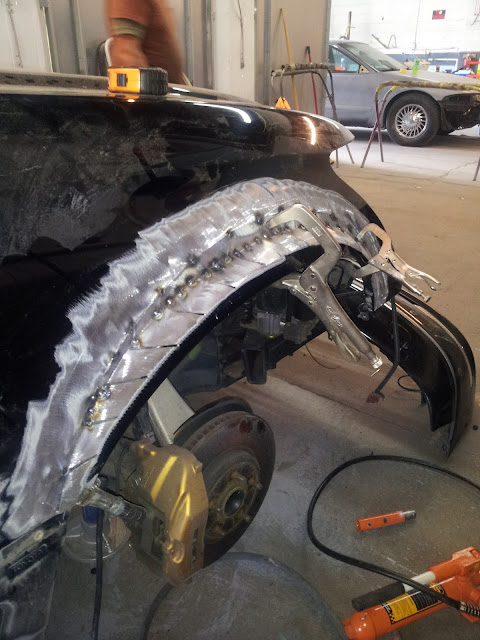 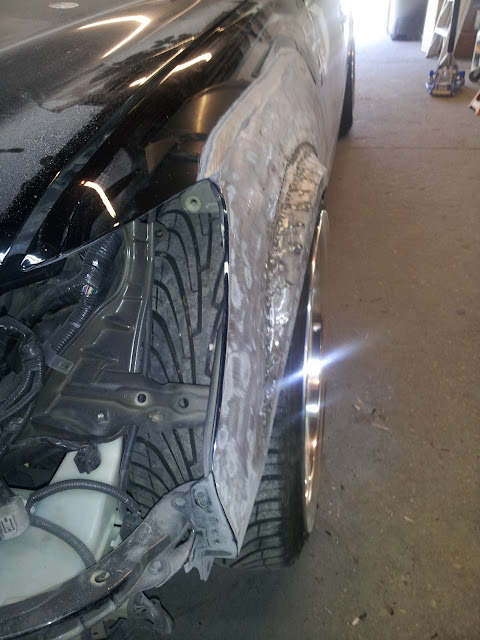 Since the final set of wheels were inconclusive we added spacers and removed camber to get the fitment to where we would like it to be. 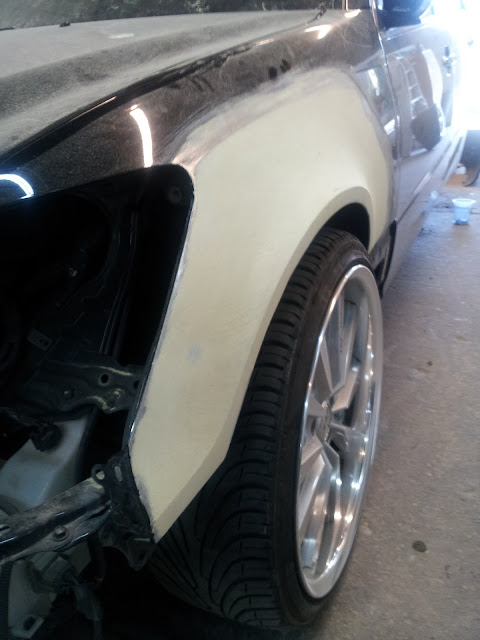 Since the quarter panels and fenders were widened and needed to be painted, went ahead and decided to de-badge the car, fix the rock chips on the front end and address minor dings and imperfections where it needed it. Below are pics of everything primed. 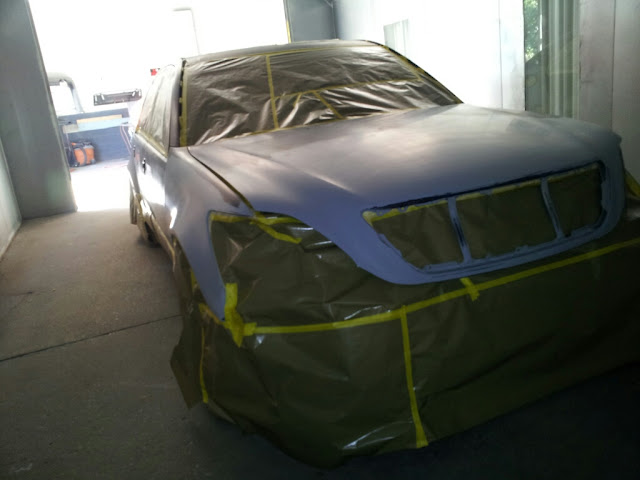 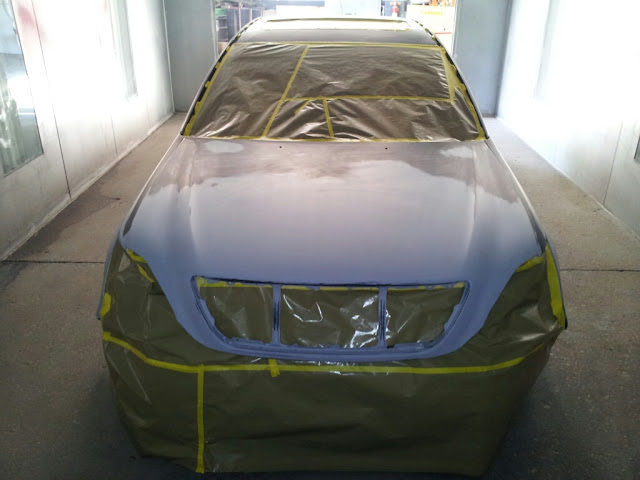 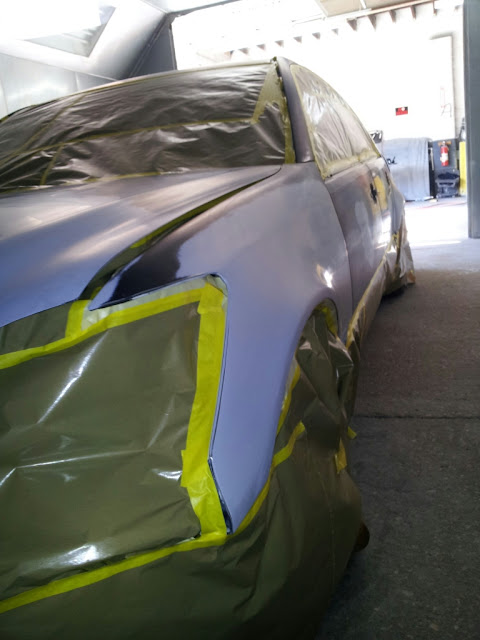 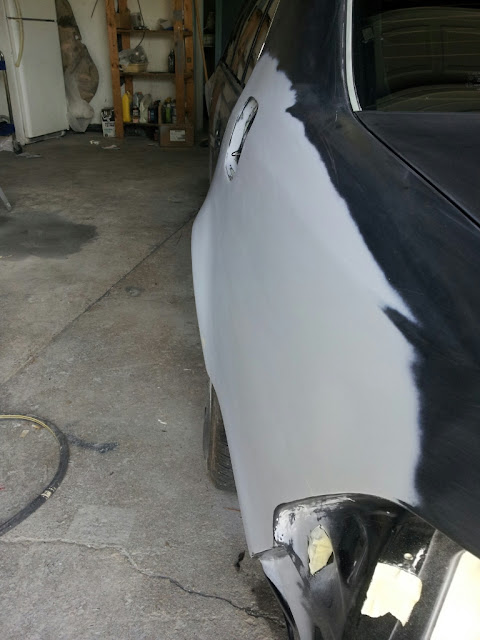 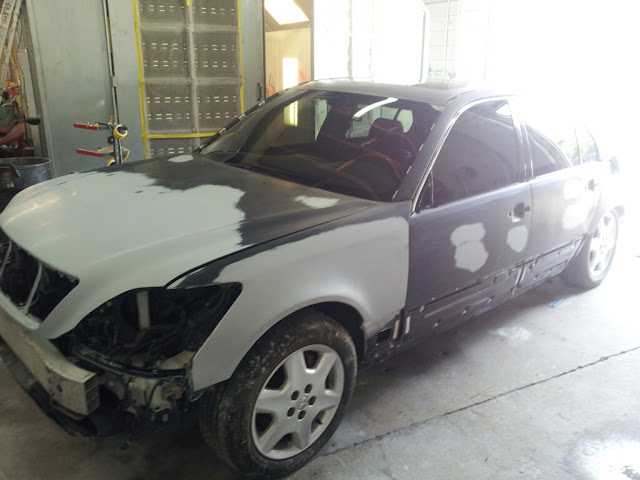 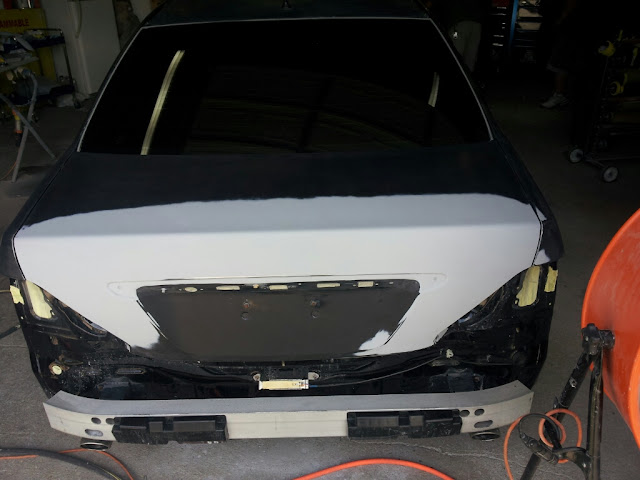 With business taking the main stage for Jeremy the car had to take a back seat for awhile. After a couple of months Jeremy wanted the car to get finished but didn't have the time to invest into it. He decided to let the car go just to see it finished. It had to stay in the family though, someone with a mindset that can take the car to the next level. This is where Mathew Meadows came into the picture. Matt has always been in the car scene as the guy behind the scene, he has always been building cars and working so the exposure he gets is limited. With multiple detailed builds under his belt he seemed to be the perfect person the car deserved.

The first step was to get some paint work done. 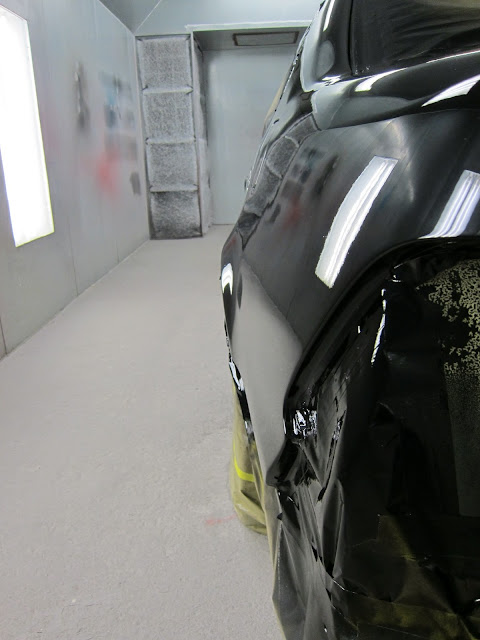 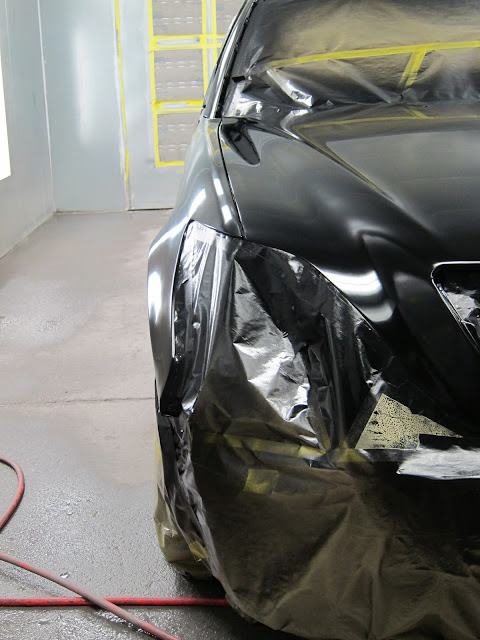 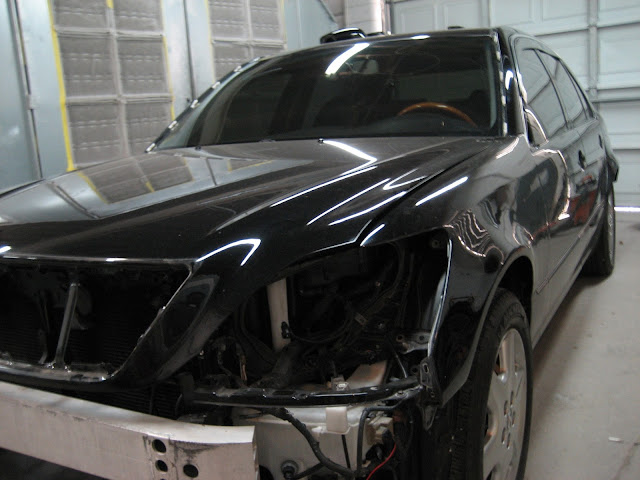 Once the paint was addressed the wheels had to be addressed. The Wed's were sent out to get re-barreled  Below are the end results of how the wheels sit after getting it re-barreled. 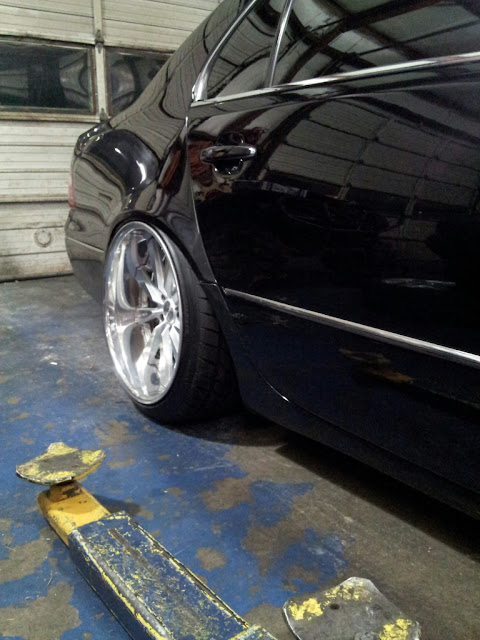 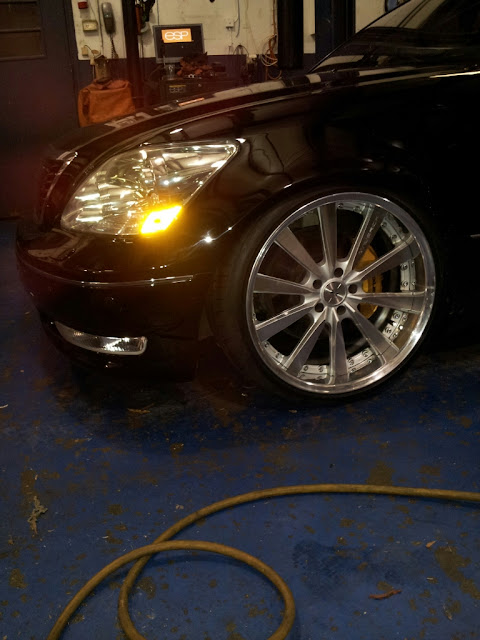 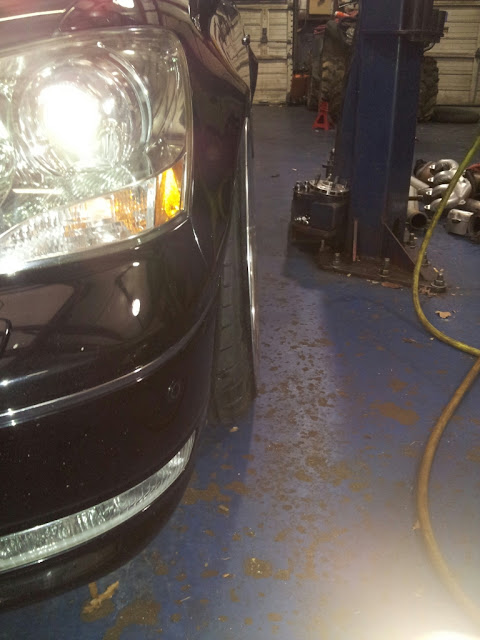 With the paint and wheels addressed, Matt wanted something else to set him apart to make it more his own. This is when a lip kit emerged that would do exactly that:
Ancelton Front Half Lip which are discontinued and hard to find
Shine Admiration Sideskirts
OEM Japan Rear Lip which is also hard to acquire.

After the kit was ordered Matt went about addressing a couple of issues the car needed. New caster arm bushing's or in Matt's case 2 sets of caster arm bushings. Inner, outer tie rods, ball joints, steering rack bushings and a slew of other maintenance items were also done to keep the car driving the way it was intended.


Once the kit got painted and put on our very own Eldridge Cortes did a quick shoot on the car. 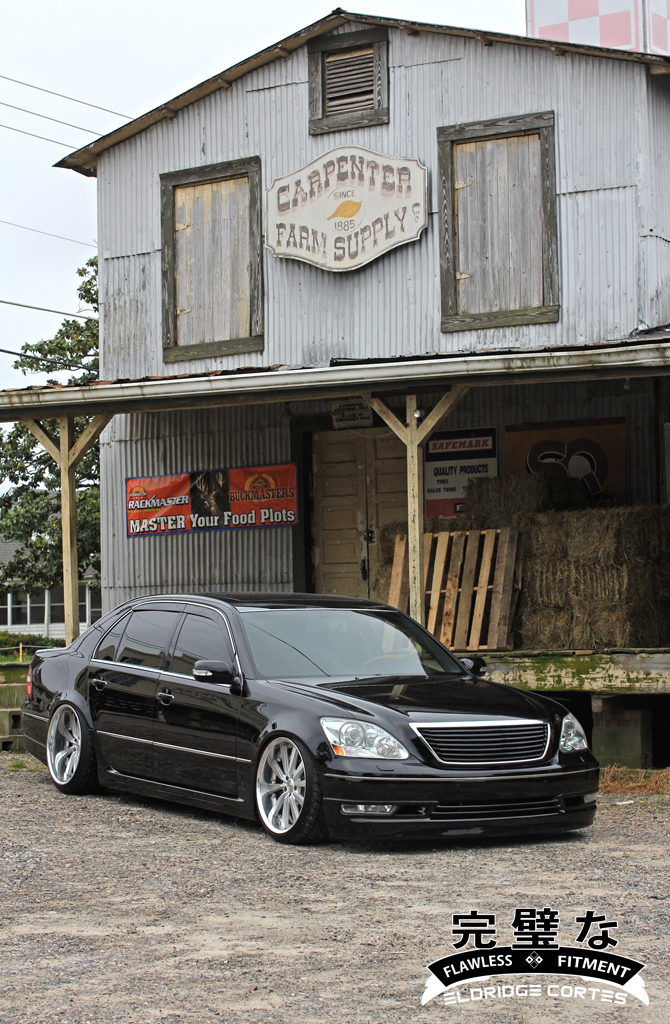 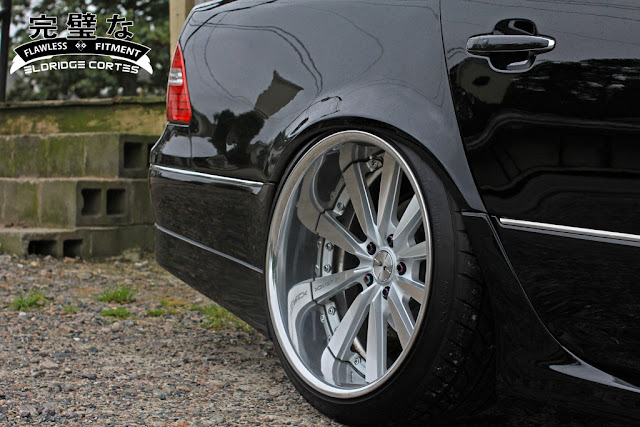 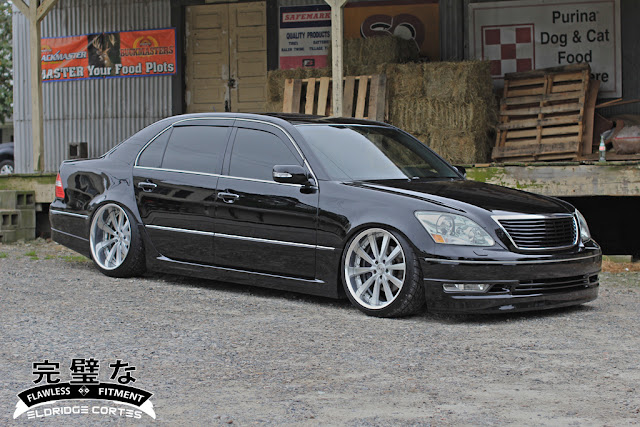 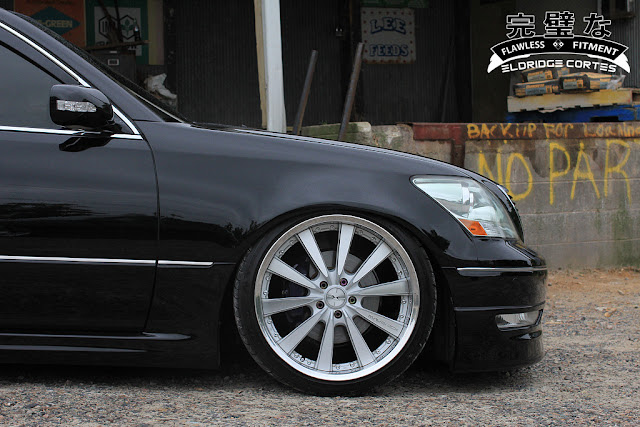 A shout out to out painter Shorty, Jeremy @ The Body Shop and D2 Racing for all their help!