Jigu has been enjoying his car and been busy with growing up and taking care of a business so much so that he felt bad that he didn't get a chance to do much to his car in awhile. So he decided to change that and get a little bit of work done. He found a front lip and side skirts he liked and brought it over to get fitted and put on.

Got everything fitted and painted and while we were at it, thought the roof would look good gloss black for that panoramic look. For the roof we disassembled everything the roof rails, the rubber moldings on it, shark fin cover, roof spoiler etc. 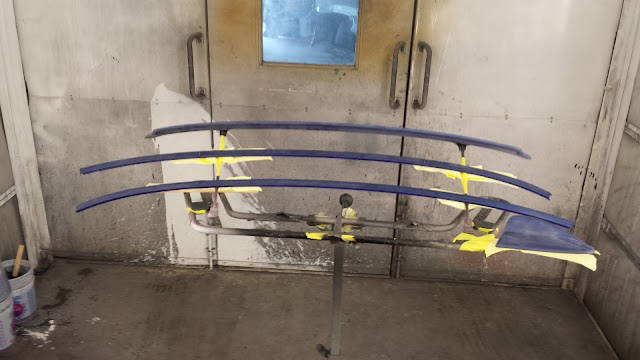 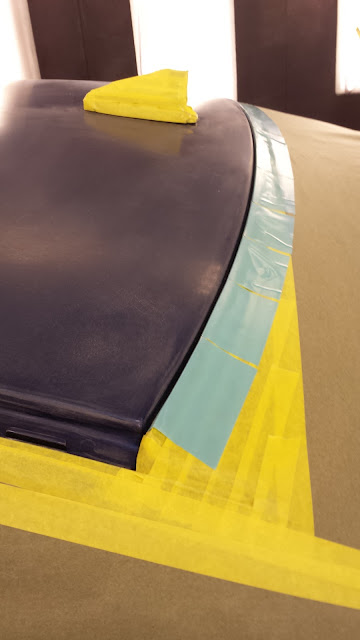 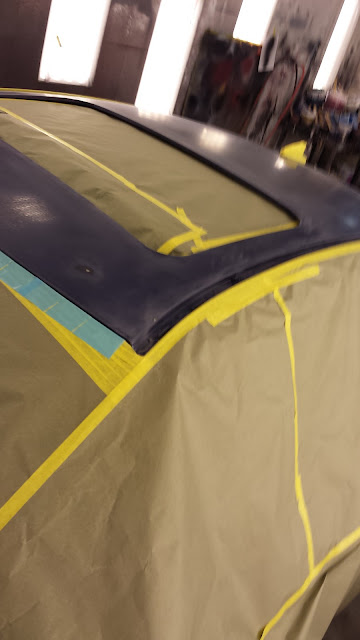 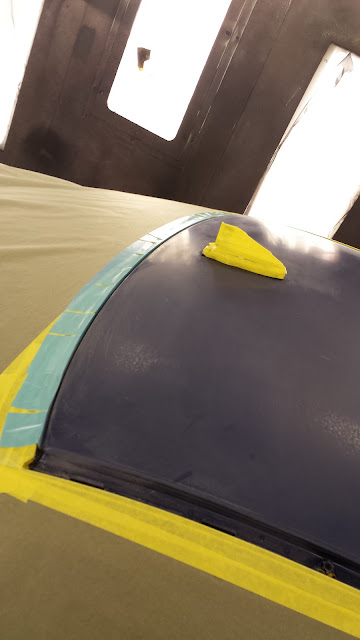 Here is what the roof looked like after everything was assembled. 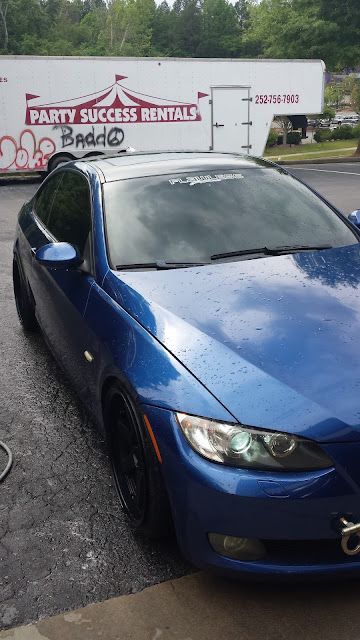 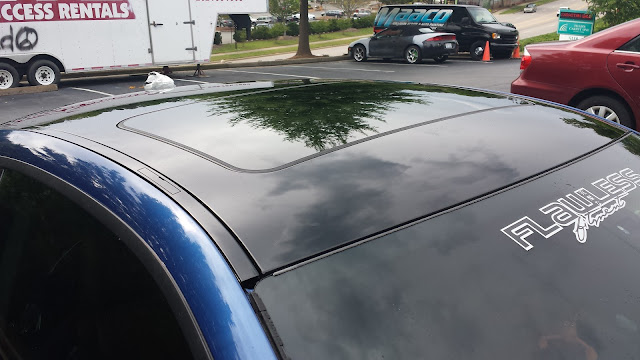 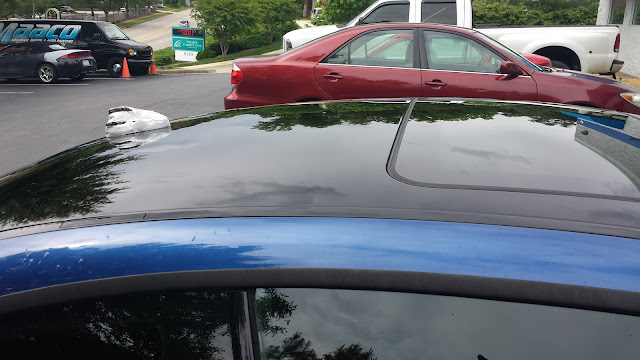 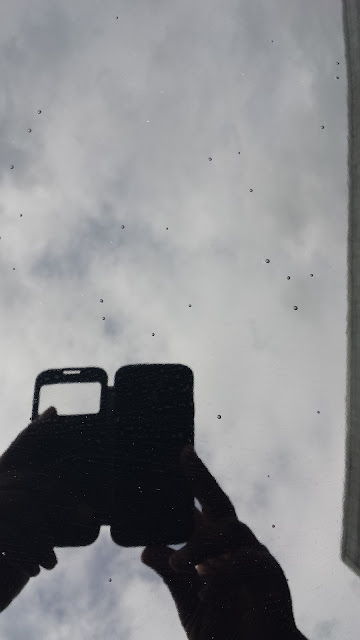 Pics of the lip kit on: 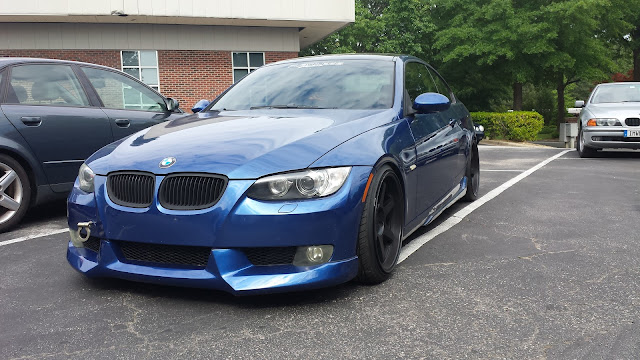 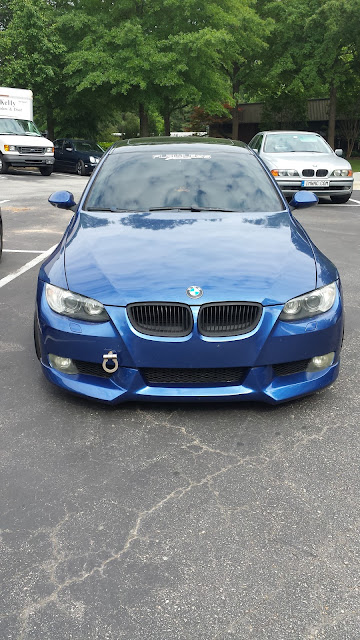 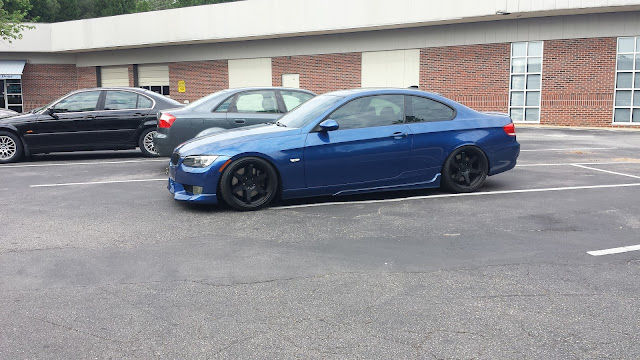 Although the front lip looked good wasn't really feeling the side skirts. At some angles it looked good and then the side shot with the rear bumper in view it just looked like it was missing something. It just didn't flow, so took them off just to get an idea of how it would look without it. 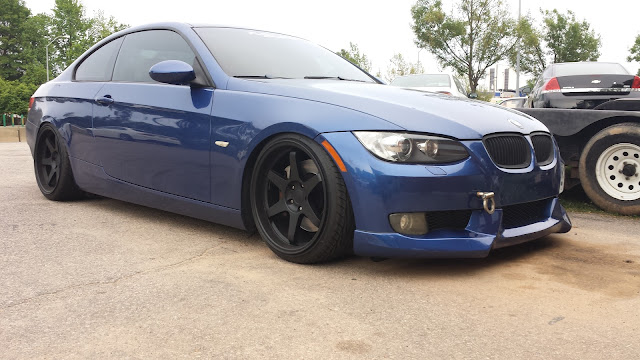 I felt that just the front lip would be a cleaner look until a supporting rear lip could be found to incorporate the side skirts in. So after discussing it with Jigu and sending him progress pics and my opinions he agreed that the side skirts did look a little out of place.

Anh-tuan took this really nice pic of the front 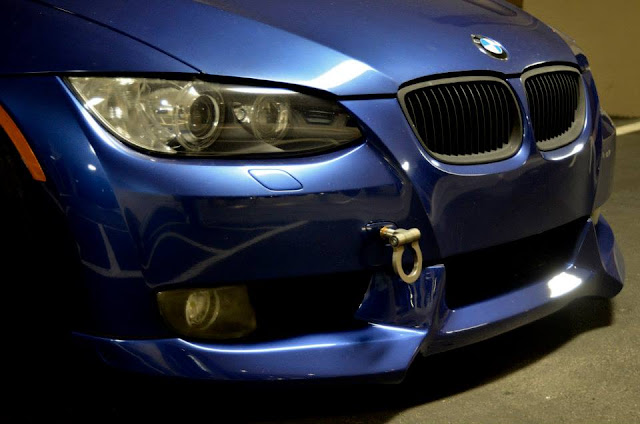 So this is how it sits for now. Couple more things in the works so stay tuned.